The Work of the Foundation

The Moravian musical heritage forms a vital link
in the history of American music and culture. 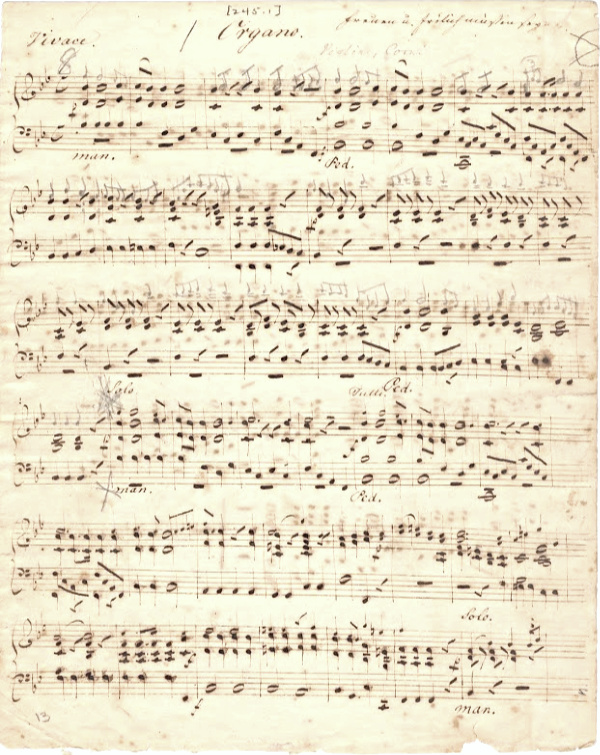 The Moravian Music Foundation (MMF)
is custodian of some 10,000 manuscripts and early imprints, which comprise music by both Moravian and non-Moravian composers; sacred and secular; American and European; vocal and instrumental.

HISTORY AND WORK OF THE FOUNDATION 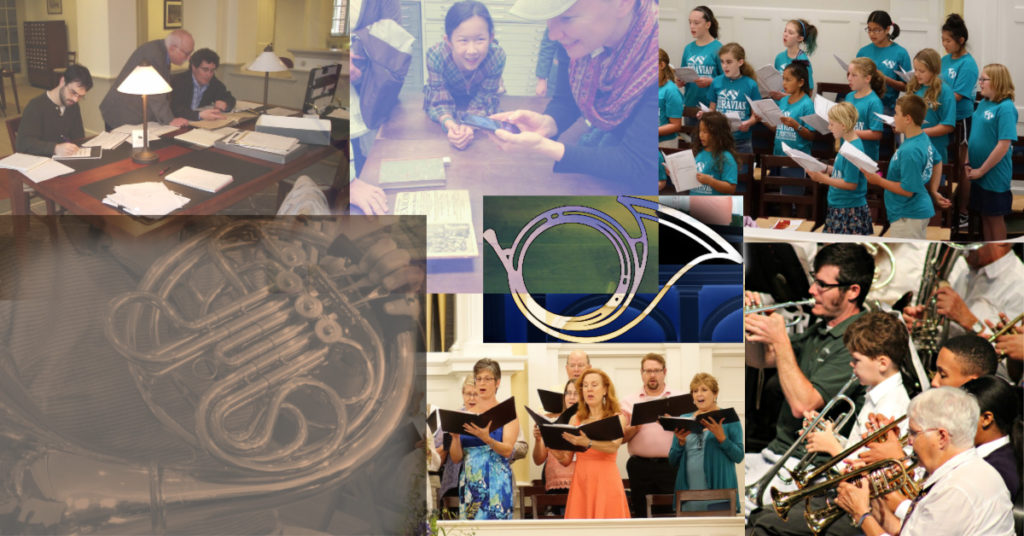 The Moravian Music Foundation (MMF) was founded and chartered in the state of North Carolina in 1956 by a group of clergy and laity of the Moravian Church, to preserve, study, edit and publish a little-known collection of music (sacred and secular) used in early America.  The rediscovery of this music forms a vital link in the history of American music and culture.  Since its establishment, MMF has acquired thousands of additional items, including the Irving Lowens Collection of early American tunebooks; the band books of the 26th North Carolina Regimental Band, and the entire collection of the works of North Carolina composers Charles G. Vardell and Margaret Vardell Sandresky, and North Carolina-born composer Charles Fussell. MMF is custodian of the George Hamilton IV collection.

MMF preserves Moravian music, as custodian of some 10,000 manuscripts and early imprints, which comprise music both by Moravian and non-Moravian composers; sacred and secular; American and European; vocal and instrumental.  Approximately one-third of this collection is housed at the Foundation headquarters in Winston-Salem, NC; the remainder resides in the Moravian Archives, Northern Province in Bethlehem, PA. 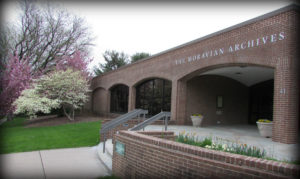 Since its inception, hundreds of scholars have used MMF’s resources, including the archival collections of manuscripts, printed music, and books, and the 6000-volume research library, producing many scholarly editions articles, and dissertations. MMF’s resources are open to scholars and students world-wide. At present four doctoral students and several post-doctoral scholars are working on projects using MMF’s holdings.

MMF shares Moravian music. Over 500 musical works have been edited for modern-day performance and an estimated two million copies are in circulation worldwide. MMF self-publishes instrumental music and has published over 100 anthems, both new compositions and edited from the archives, in its Moravian Star Anthem series. Some 40 orchestral works have been edited and placed in the Fleisher Collection of the Philadelphia Free Library, thus becoming available to orchestras nationwide.

MMF manages an extensive Lending Library of choral and instrumental music, with several hundred loans per year; the vast majority of these are loans to churches and schools not affiliated with the Moravian Church.

MMF has an extensive music reference library and sells modern sheet music editions of anthems, instrumental music, band books, as well as books about Moravian music. Many recordings of Moravian music have been produced and released by MMF, or by partners of MMF, and are available for sale at the Winston-Salem and Bethlehem offices.

MMF shares Moravian music with the world, and cultivates research, through its online catalog, GemeinKat, at moravianmusic.on.worldcat.org

MMF celebrates Moravian music through its performing ensembles, Moramus Chorale (NC) and Unitas Chorale (PA), and through partnerships with other artists and ensembles.

Give Now
Timeline of the Transition

The current plan (subject to change and adjustments, of course) is shared here, and will be updated.

How it works; who hires whom?

2. The Board is currently searching and accepting applications for Executive Director.

3. A new Executive Director will be named by summer and will be in place by mid-July, 2022.
The new Director would then be able to experience Festival and spend up to 6 weeks with the current Director.

…however, you must make an appointment to visit the BETHLEHEM office in-person. Masks, distancing, and limits of occupancy are mandated.

The RISM Catalog of Musical Sources contains over 1.2 million records and can be searched at no cost. Early western music through to the early 19th century is included.

GemeinKat is the MMF digital catalog on WorldCat.org

We have used the name “GemeinKat” as our umbrella term for the entire project, involving Backstage Library Works, OCLC, WorldCat, and RISM and the work of cataloging; also, the creation of the digital records and the creation of finding aids.

GemeinKat itself: the bibliographic records for each manuscript, book, or printed music item found in MMF holdings.
For a description, see the MMF website: https://moravianmusic.org/gemeinkat-catalog/.

See https://moravianmusic.org/category/finding-aids/; click on any of the titles and read about that collection. When this work is completed, there will be a finding aid for every collection we hold.

This is a collection of over 7,000,000 archival descriptions, including documents, personal papers, family histories, and other archival materials held in about 1,500 archival institutions. ArchiveGrid helps researchers looking for primary source materials, but who may not know exactly where to go to find them. MMF’s finding aids can be discovered through ArchiveGrid. For an example, go to https://researchworks.oclc.org/archivegrid/help/; type in the search box (upper right) “Bethlehem congregation” and the first thing you will find is MMF’s finding aid for the Bethlehem Congregation Collection, and also related collections (Lancaster, Dover, etc.), linked to those finding aids on the MMF website.