First, what is the Moravian Music Foundation (abbreviation: MMF)? It’s a 501 (c) (3) nonprofit corporation. Yes, it’s affiliated with the Moravian Church in North America, both Northern and Southern Provinces; but it’s a separately incorporated entity which receives less than 5% of its annual income from the churches directly. (Keep that in mind; sources of MMF’s support will be the topic of a future post!) It’s governed by a Board of Trustees, made up of the following: 3 appointed by the Provincial Elders’ Conference, Moravian Church Northern Province; 3 appointed by the Provincial Elders’ Conference, Moravian Church Southern Province; 3 appointed by Bethlehem Area Moravians, the collegial body of 6 Moravian congregations in Bethlehem; 3 appointed by the Salem Congregation, the collegial body of 12 Moravian congregations in Winston-Salem; and from 9 to 16 at-large members elected by the board itself. Board members serve a four-year term and are eligible for appointment or election to a second four-year term, after which they rotate off the board for at least a year. (Future posts will tell you more about who our board members are!)

the many amazing and unique items in our care, including …

Preserving, then, is about keeping things, and keeping them safe. It’s about climate-controlled facilities, so that these precious treasures are kept safe from the ravages of temperature and humidity swings; safe from pests of various kinds; secure from damage or even theft. It’s about securing the “intellectual content” of those things – hence the major project, 20 years ago, to microfilm all the archival music, that housed in Bethlehem and that housed in Winston-Salem, so that in case of a major losses or damage to the original manuscripts, the music itself wouldn’t be lost. (Use copies of the microfilm are in Bethlehem, Winston-Salem, and Herrnhut in Germany.)

But preserving is about more than just keeping things. We also seek to preserve the understanding, the context, in which these materials were created and used. Preservation, thus, might be seen to include interpretation – so many 18th-century Moravian hymns have a great many verses! It’s important to understand that they didn’t sing all the verses of all the hymns; thus talking about the tradition of the Singstunde is part of “preserving”. Learning and explaining how the anthems were used in worship is part of “preserving”.

And making these materials known is also part of preserving. It’s not enough to keep things. Having things means little if their existence is not “discoverable.” You have to know where things are, and people from outside the organization need to know they exist. So “preserving” includes cataloging. Hence – GemeinKat, the multi-year project to convert our paper catalog to online records. Set aside some time, have your favorite beverage to hand, and check out https://moravianmusic.org/gemeinkat-catalog/ . Happy exploring! 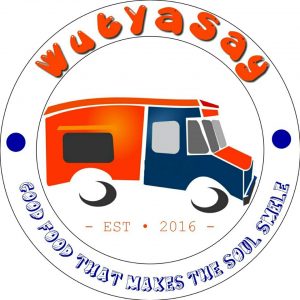 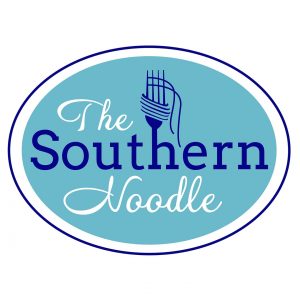 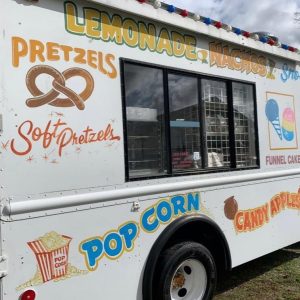 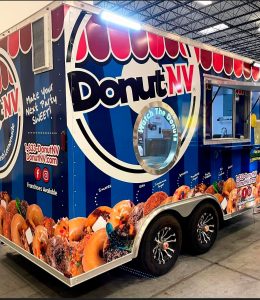 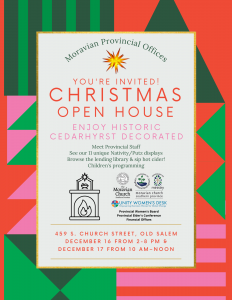 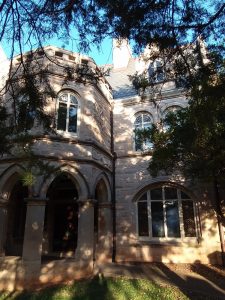 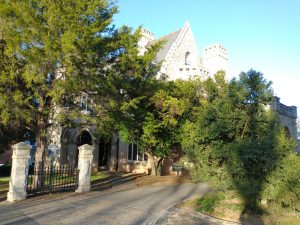 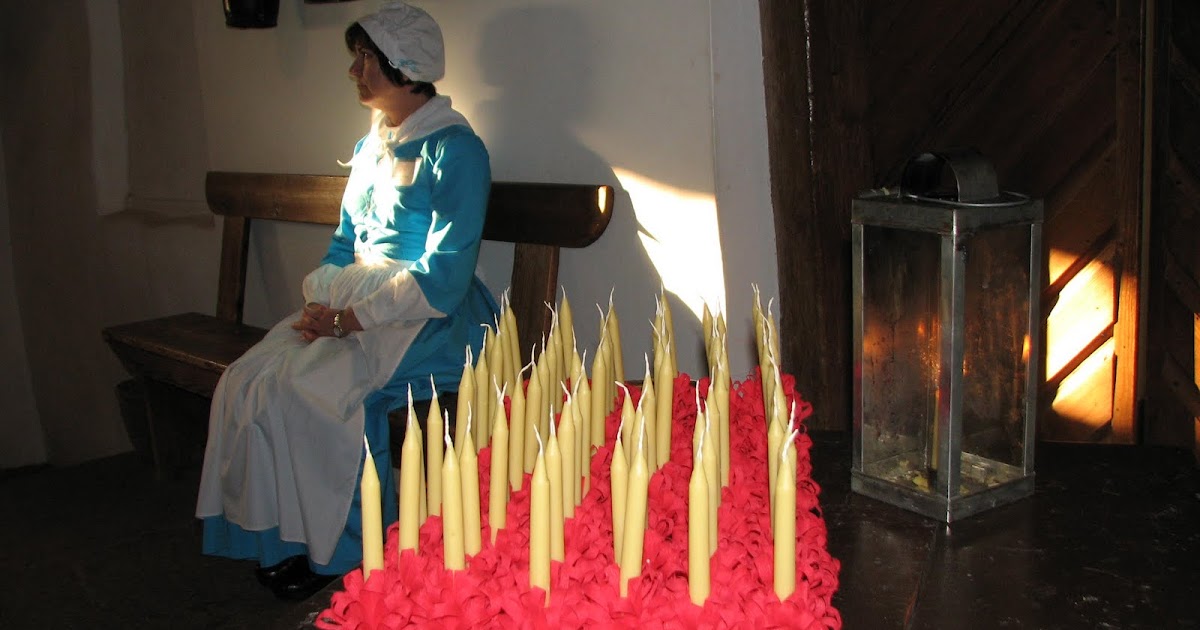 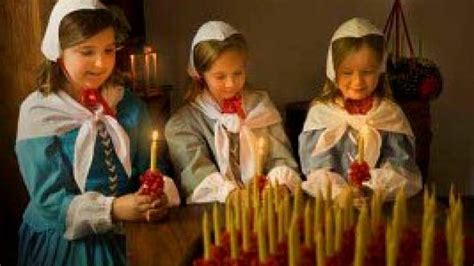 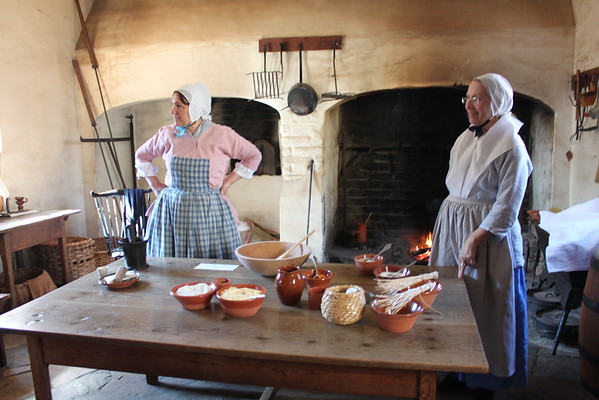 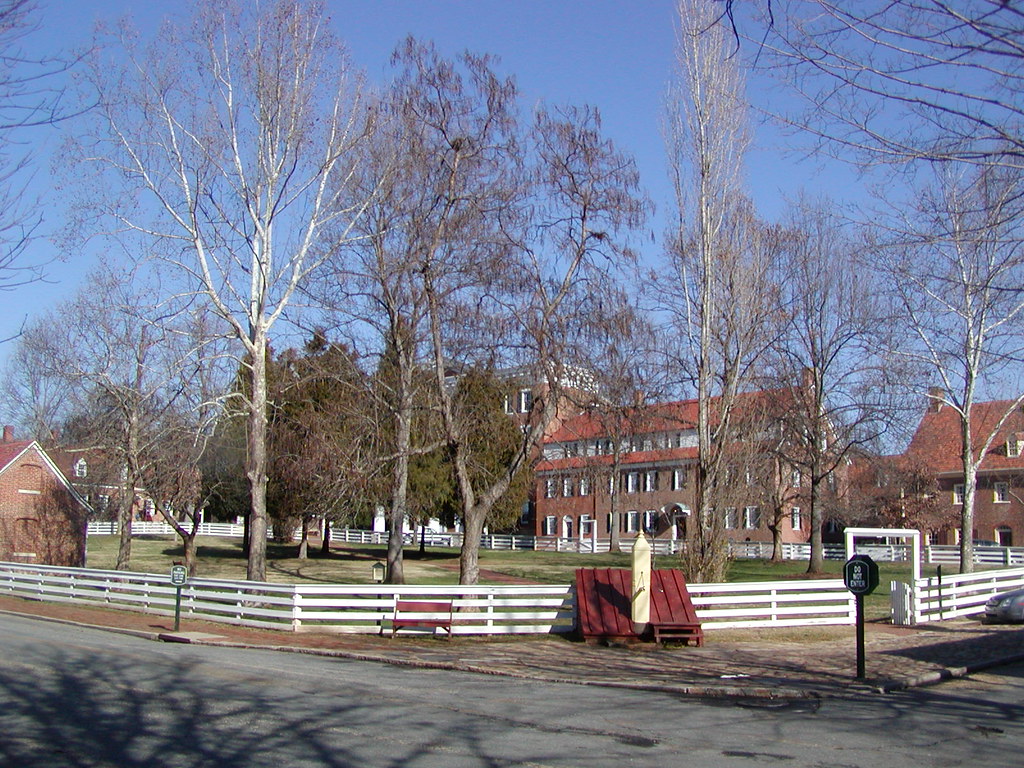 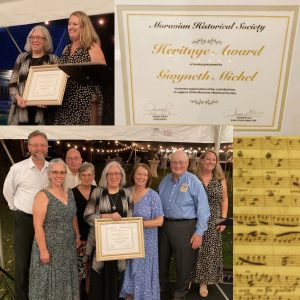 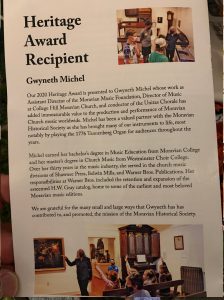